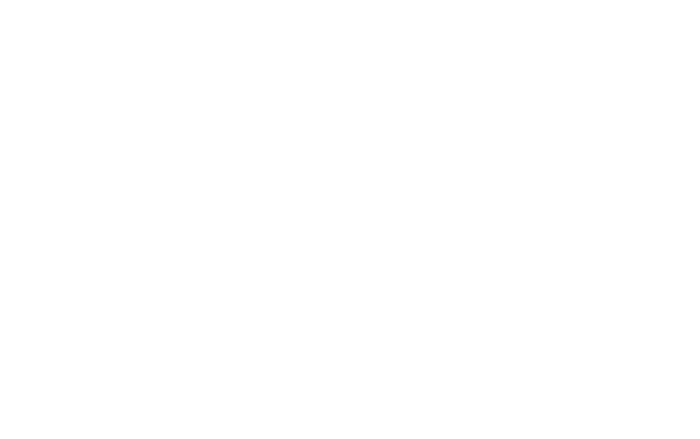 When the rut winds down and the days become noticeably shorter, the deep chill of the late-season takes over. Driven to recover from the physical demands of the breeding season, bucks begin to move more often to feed, although these moves are usually short and unpredictable. Does are hitting the waste grain and other late-season food sources, too, scavenging the precious calories they’ll need to survive the winter hardship period.

Scouting pays big dividends this time of year, as does watching the weather and being in the stand during the minutes and hours before a major storm system arrives. Late-season bowhunters can capitalize on these windows of increased whitetail activity. This is as long as they can bear the elements during long sits on stand. Now more than ever, bowhunting success often comes down to bowhunting dress.

As the name suggests, the ScentLok BE:1 Fortress Parka and Bib are the late-season cold-weather bowhunting garments that check every box. Fully waterproof, windproof, and critically insulated, they’re ultra-quiet and super comfortable in the nastiest conditions. Purposely tailored for optimum bowhunting performance, this premium apparel features compression and sculpting for minimal bulk. Other features include full articulation to support maximum bowhunting motion and mobility, and pockets aplenty for storing gear and warming hands.

Designed and built for elite bowhunters willing to put in the time it takes to outsmart big-beamed bucks, the ScentLok BE:1 Fortress Parka and Bib are ideal for demanding late-season hunts. With a soft, quiet, and flexible brushed fleece shell fabric, thermal-mapped Thinsulate insulation for perfect warmth, and ScentLok’s proprietary Carbon Alloy technology for maximum odor adsorption. This 100% waterproof, windproof and breathable system provides unparalleled late-season performance. Both the BE:1 Fortress Parka and Bib are available in Mossy Oak Elements Terra Gila from Bass Pro Shops and Cabela’s in men’s sizes MD – 3X.

The ScentLok BE:1 Fortress Parka’s thermal-mapped insulation features 150g of Thinsulate insulation in the body, 100g in the arms, and 200g along the back. It has a soft, quiet, and flexible fleece shell fabric with ten pockets for storing gear and warming hands. A concealed safety harness access opening keeps harnesses close to the body for safety with maximum scent control. Extremely archery-friendly, the BE:1 Fortress parka’s articulated elbows ensure exceptional comfort and range of motion throughout the draw. The articulated hood’s three-piece construction reduces bulk and allows for a positive anchor point. 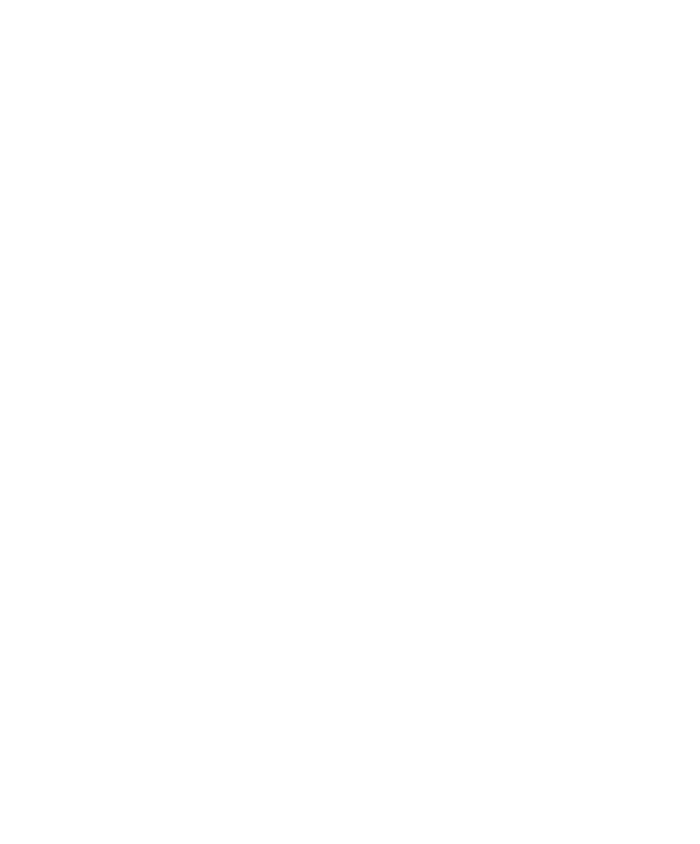 The new BE:1 Fortress Bib features 100g of Thinsulate insulation in the chest and lower legs and 150g from the waist through mid-thigh. Unmatched in storage, the BE:1 Fortress Bib is equipped with six easily accessible pockets and two additional chest handwarmer pockets. A full-length center zipper makes for easy dressing and fly usage. The extended leg zippers with storm flaps ensure easy on and off. Upper stretch panels and adjustable suspenders keep the bib in place and minimize restrictions.

In addition to the new late-season BE:1 Fortress Parka and Bib, the ScentLok, Bowhunter Elite:1 apparel series includes the mid-weight BE:1 Voyage Jacket and Pant, BE:1 Reactor Jacket and Pant for on-demand insulation, plus a complete lineup of gloves, headcovers, and caps. It’s an elevated suite of premium gear, purpose-engineered for the serious bowhunter who’s committed increasing their chances for success.

All BE:1 garments are fully compatible with ScentLok Liquids and OZ by ScentLok pre- and post-hunt ozone and storage products for Complete Odor Management.