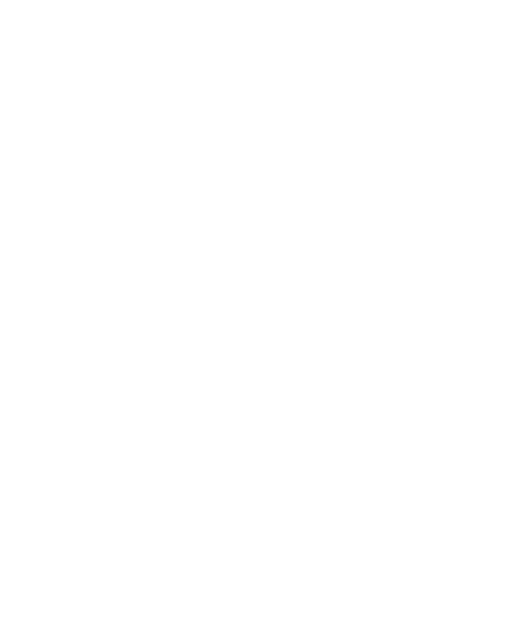 Germany’s Bild magazine has made shocking claims that professional hunters are offering to injure big African cats, such as leopards, to make them easier to shoot. The truth is much different, according to HHK Safaris, who spoke with a Bild reporter posing as a hunter at Jagd & Hund fair in Dortmund.

HHK Safaris salesman and professional hunting guide Johan Bezuidenhout spoke with the undercover reporter about safari packages the company offers to Zimbabwe and other African countries. He offered the reporter a hunting safari package in Zimbabwe for $54,700.

On January 30th, following the fair, Bild ran a story titled “The perverted price list of animal killers.” In the article, Bild attributed a quote to Bezuidenhout which stated, “We drive up to 30 meters with leopards, shoot them first in the legs, then you can kill it.”

Leopard hunting is extremely dangerous, as anyone who has been on a leopard hunt will attest. A wounded leopard or lion will often turn to attack the hunter or the guides. There are numerous reports of guides and hunters being mauled to death by a wounded leopard. There is absolutely no way that any guide or hunter would deliberately wound a leopard to make it “easier to kill.”

The German Hunting Association (DJV) had a chance to speak with Bezuidenhout the day the story ran. DJV reported the truth of what happened:

“It’s true that I spoke to a Bild journalist. But this claim is a lie. The journalist deliberately misquoted me. Otherwise, he would have no story,” Bezuidenhout said.

Witnesses to the actual interview state that Bezuidenhout said, in English, that after a bad hit (for example, on the front leg) a search is always carried out for the wounded animal.

Bild has been described as “notorious for its mix of gossip, inflammatory language, and sensationalism.” DJV and the International Council For Game And Wildlife Conservation (CIC) have called on Bild to issue a correction and accurately quote Bezuidenhout.

As hunters and conservationists, it is an important to call out false narratives like this that feed gross misunderstanding of what actually takes place on hunts.