But that all changed this SHOT Show, when Henry Rifles in conjunction with SilencerCo, unveiled the latest addition to their product lineup: the Henry Model X.

Though not commonly the first thing that comes to mind when a shooter thinks about suppressors, the lever-action Henry is a very logical choice. For starters, many lever-action rifles are chambered in pistol calibers. When fired from the longer barrels, many of these calibers lose just enough velocity to be extra quiet, yet still effective, from the long gun.

X Gonna Give it to Ya!

Don’t worry, I’m basically out of X puns. But the statement still holds true. This new Henry Model X has all the features a survivalist, or suppressor enthusiast could want.

The heavier, more brittle wooden furniture is replace with high impact polymer, and the receiver ships from the factory drilled and tapped for optics. Other features include high visibility fiber optic sights, and of course the star of the show – a threaded barrel.

What’s especially interesting about the new Henry X Rifles is that they include both a side loading gate, and a removable forward-loading tube. So shooters can either quickly top off a magazine, or fill it to capacity from the front in a hurry.

Very interesting stuff, and an unlikely but certainly cool collabioration between SilencerCo and Henry. The Model X will be available in .357 Magnum, .45LC and .44 Magnum. All models retail for $970. For more information, visit www.HenryUSA.com 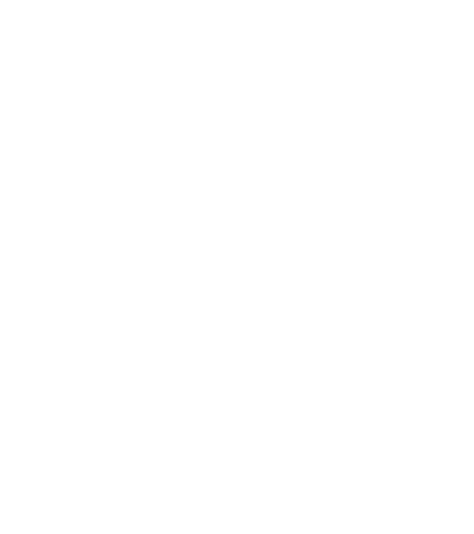