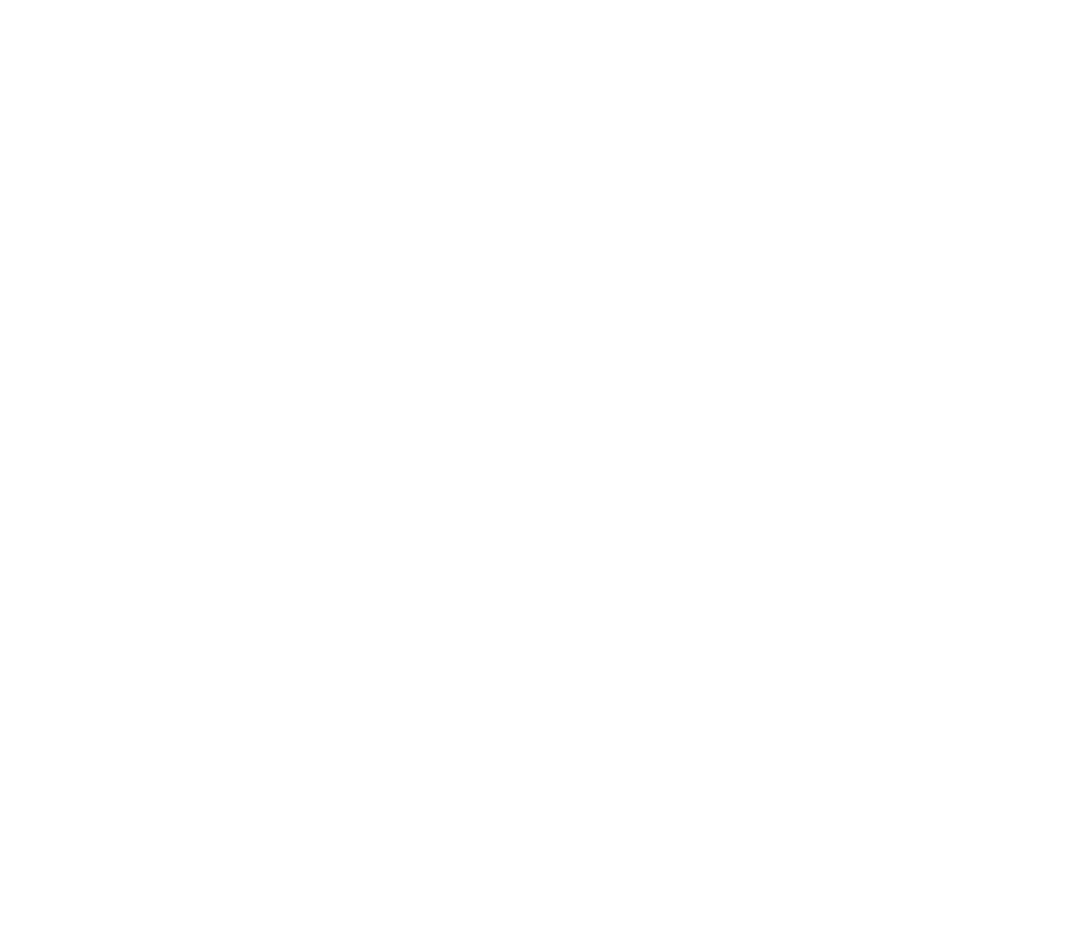 In today’s world, individuals have a large wealth of knowledge afforded to them through the internet. Some people have a need or desire to protect themselves in “what if” situations, or it may be part of their job. A means of that protection is using bullet resistant panels or as commonly called body armor. Body armor comes in all sorts of ratings, sizes, colors, prices, and material constructions. Typically, when selecting armor, a user would first decide on what the highest threat level that they would like their body armor to protect them against, as there is no such thing as an armor panel being completely bulletproof.

The NIJ (National Institute of Justice) helps ease some of that research by defining different levels of armor. As of this writing the NIJ .06 Standard recognizes the following armor levels: Type IIA, Type II, Type IIIA, Type III, and Type IV. The NIJ does plan to change the naming convention and rating system in the future, but that’s a discussion for another article. Level (type) IV armor, is the highest rated panel.

Primarily, level IV armor is a hybrid construction; it incorporates a ceramic strike face, and a type of polyethylene backer (at times denoted as UHMWPE). Depending on models, they can be upwards of about 1” thick, and anywhere between 6-8lbs. Prices can vary between $85 and upwards and over $1000 for each panel. The cost largely depends on curvature, size, and weight. The lighter the weight, the more expensive it is.

Level IV armor is designed to stop one .30-06 Springfield round designated as M2 Armor Piercing at 45 feet. It is a 163gr projectile with a hardened steel core, traveling at approx. 2880 fps for testing purposes: 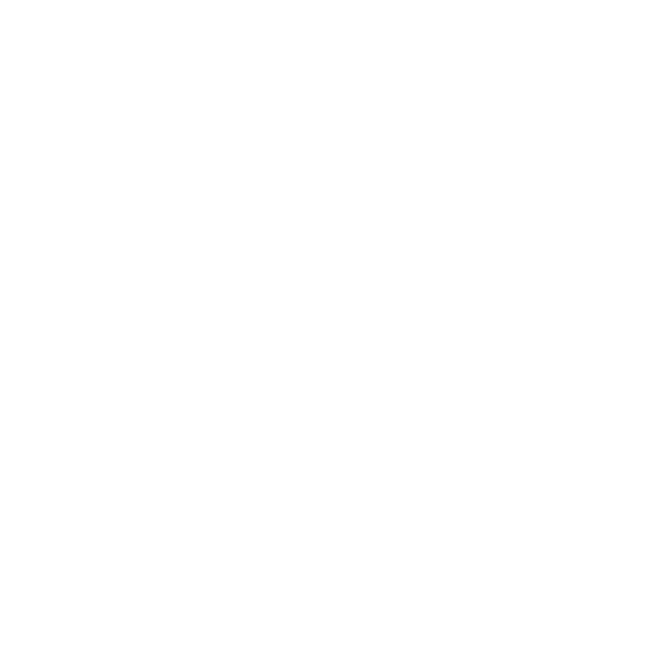 Looking at the following videos, you can see that accomplishing this level of protection is easily done by Level IV armor. Sometimes even multiple shots are no issue:

Not everyone and their brother runs around with their hunting rifle or M1 Garand so, what about two of the more arguably common calibers such as 5.56x45mm, and 7.62x51mm? There is a lot of discussion about projectile construction, materials, and velocity that can come into play for defeating body armor. For the discussion of this article, a user wants to stop ammo designated by the military as armor piercing. The federal government defines armor piercing based on wither it can be used in a pistol and its construction. The ammo does actually penetrate any type of armor. Two rounds come to mind; 5.56 M995 AP, and M993 AP in 7.62x51mm. M995 is a 52 gr tungsten core projectile, and M993 is a 130gr tungsten core round: 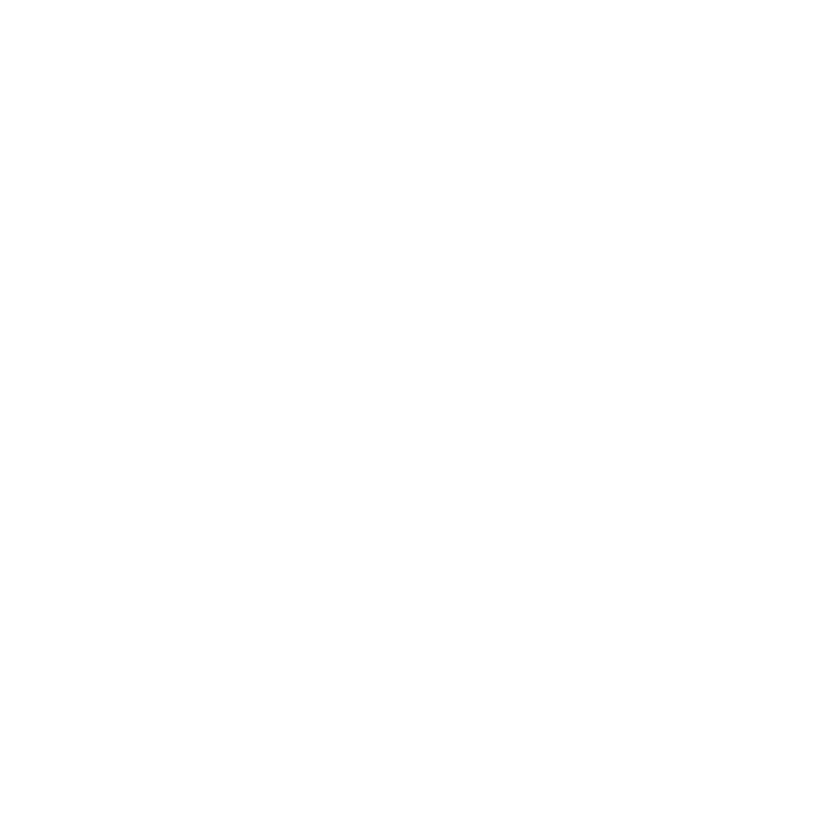 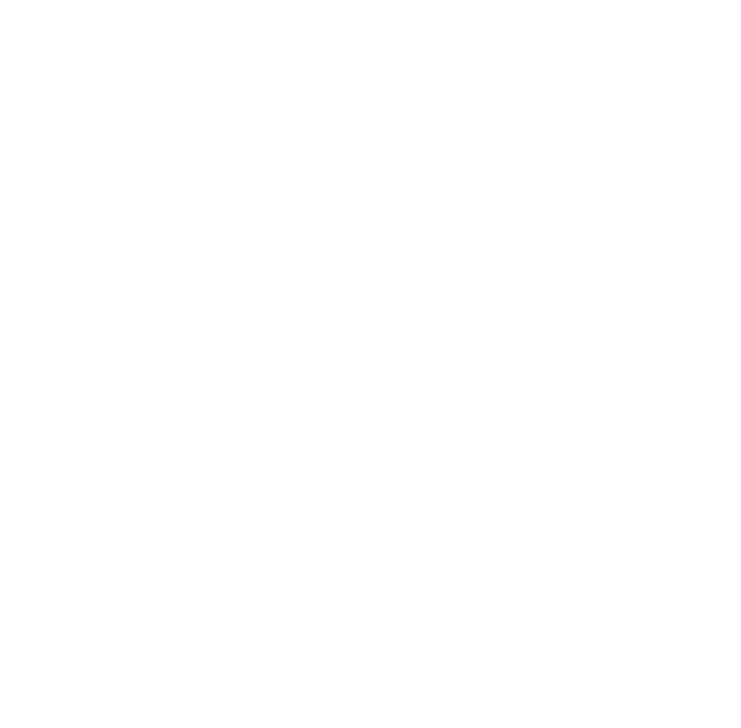 There’s a lot of internet lore around the performance of M993 and M995 in regard to body armor penetration. Many threads seem to indicate they are able to penetrate armor out to hundreds of yards. However, most of those penetration figures are in relation to penetrating thick sheets of steel armor typically used in vehicles. The US military’s XM1158 ADVAP round might be capable of defeating ceramic armor at combat ranges. Little to no information is known about XM1158 ADVAP ammo since it is so new.

We do however have samples of M993 and M993 (as well as a third-party alternative to M993 at a heavier 152gr) to put against some commercially available NIJ level IV armor. The following videos pit M993 and M995 against RMA Armament’s Model #1155 NIJ 06 Level IV plate. Also the #1189 NIJ Level IV plate:

Our videos demonstrate that for the most part unless an individual would meet one of these tungsten rounds inside of a close quarter combat distance with a long barrel, that a good NIJ 06 certified Level IV armor is going to protect the wearer against these advanced threats.  There are certainly exceptions to these results considering there are various other tungsten core rounds up to .338 Lapua Magnum. Let us not forget the almighty .50BMG, but if you’re looking for armor that is going to offer you protection against not so common threats, look no further than an NIJ 06 certified Level IV plate.

Firearms are the main focus for Matt’s channel, Buffman R.A.N.G.E. From handguns to shotguns, ammunition, gear and more. His Motto, which he added to the channel name stands for Reviewing Ammo-N-Guns Everyday (R.A.N.G.E) Matt celebrates our 2nd Amendment Rights any way possible while maintaining a safe and educational environment.