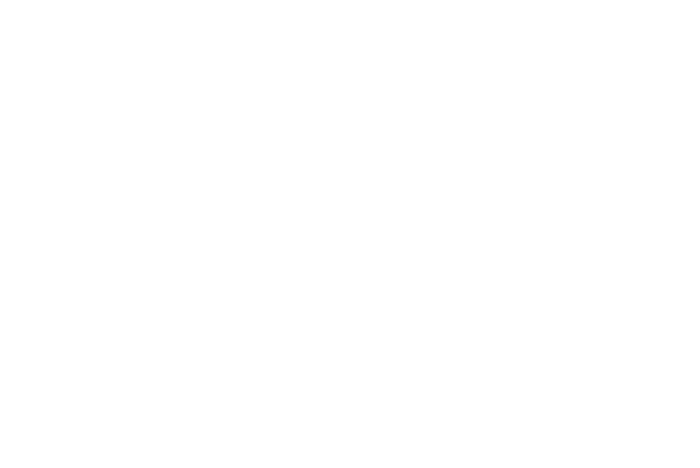 The overall effort in fishing for steelhead in Idaho was low this past week due to cold temperatures.

Steelhead fishing this past week on the upper Salmon River was noticeably impacted by a stretch of unseasonably cold weather that persisted from late Monday afternoon through Friday. During this time, the river upstream of Deadwater was flowing with frazil ice, and no angler interviews were obtained from this area. Anglers were interviewed downstream of Deadwater, but overall effort was low due to the cold temperatures.

Angler effort did increase considerably over the weekend as warmer weather moved into the area. The weather forecast for the upcoming week looks promising and is calling for highs near 50°F each day and lows just below freezing. This should continue to improve river conditions and provide some excellent weather for fishing.

Currently, the Salmon River at Salmon is flowing at 1,300 cfs, which is 98 percent of average for today’s date. River temperatures on Sunday were in the mid-30s, and the river’s visibility was clear in the areas upstream of Deadwater and slightly cloudy in the areas downstream.