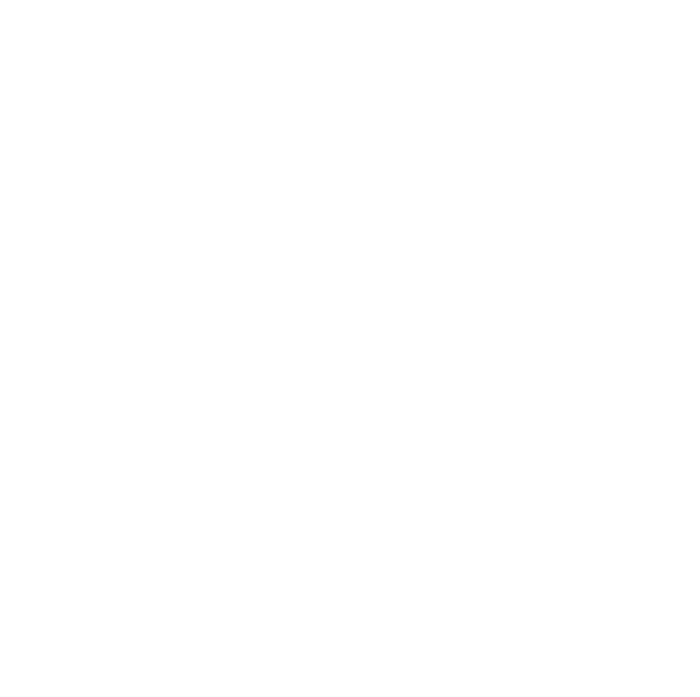 Continuing the Trump Administration’s significant efforts to increase recreational access on public lands, U.S. Secretary of the Interior David L. Bernhardt announced today a historic proposal for new and expanded hunting and fishing opportunities across more than 2.3 million acres at 97 national wildlife refuges and 9 national fish hatcheries. This proposed rule is the single largest expansion of hunting and fishing opportunities by the U.S. Fish and Wildlife Service (Service) in history.

“America’s hunters and anglers now have something significant to look forward to in the fall as we plan to open and expand hunting and fishing opportunities across more acreage nationwide than the entire state of Delaware. The U.S. Fish and Wildlife Service’s Hunt Fish Chiefs have been instrumental in our effort over the past two years to streamline our regulations and identify new opportunities for sportsmen and women like no other previous administration.”

“Once the Trump Administration’s effort to eliminate the threat of COVID-19 has been successful, there will be no better way to celebrate than to get out and enjoy increased access for hunting and fishing on our public lands. I deeply appreciate everything sportswomen and men do for conservation and our economy, so I am delighted when we can do something to expand opportunities for them. I hope it will help encourage the next generation of hunters and anglers to continue on this rich American tradition.”

This proposal would bring the number of units in the Service’s National Wildlife Refuge System where the public may hunt to 399 and the number where fishing is permitted to 331. In addition, this rule proposes to formally open lands on nine units of the National Fish Hatchery System to hunting or sport fishing.

“The National Wild Turkey Federation is pleased that the Department of Interior and the U.S. Fish and Wildlife Service remain committed to removing barriers for hunting and fishing by increasing access and opportunities. Reducing barriers to hunting has been a key aspect of the NWTF’s hunter recruitment and retention efforts. The Service’s proposal to open 2.3 million acres ties directly to those efforts.”

“Today’s announcement by Secretary Bernhardt is welcome news for sportsmen and conservationists across the country. Expanded hunting and fishing access creates enhanced opportunities to better conserve and protect the environments we serve. Opening more than 2 million acres of federal lands for public access not only boosts our economy but provides a gateway to transformative outdoor exploration and conservation opportunities for today’s sportsmen and for generations to come.”

“On behalf of Safari Club International and our members, thank you, President Donald Trump and Secretary David Bernhardt, for continuing to prioritize American sportsmen by opening up and expanding opportunities across 2.3 million acres of public lands. Hunting and fishing are an integral part of our nation’s culture, economy, and care for the land. Increasing access and opportunities for people to take part in our sporting heritage strengthens broader conservation efforts. By delivering on their promise to improve and increase hunting and fishing access, this Administration continues to be a champion for America’s sportsmen, wildlife, and wild places.”

“RMEF applauds Secretary Bernhardt for proposing to expand public hunting and fishing access at the nation’s wildlife refuges and fish hatcheries. The 2020-2021 station-specific proposed rule for these facilities gives hunters and anglers new opportunities and access to 2.3 million acres of public lands and waters, building on the 1.4 million acres the Secretary opened and expanded access to last year. Opening and securing quality public access for hunters, hikers, anglers, and other outdoor enthusiasts to enjoy lies at the heart of the RMEF mission to ensure the future of elk, other wildlife, their habitat, and our hunting heritage. Expanded access at refuges and hatcheries gives recreationists immediate opportunities to practice safe, social distancing while enjoying the outdoors and long-term benefits to wildlife management.”

“The initiatives by U.S. Secretary of the Interior David Bernhardt in 2019 to increase hunting and fishing opportunities on more than 1.4 million acres nationwide, are unprecedented. We look forward to the Department of the Interior’s continued expansion of public land access for recreation in 2020.”

The Service will seek comments from the public on the proposed rule for 60 days, beginning with publication in the Federal Register on April 9, 2020. The notice will be available at http://www.regulations.gov, Docket Number: FWS-HQ-NWRS-2020-0013, and will include details on how to submit comments.

The Department intends to finalize the proposed changes in time for the upcoming 2020-2021 hunting seasons. A complete list of all refuges and hatcheries in the proposal is available in the proposed rule. View an online list and map.

America’s sportsmen and women generated nearly $1 billion in excise taxes last year, supporting critical state conservation programs. These funds are generated by excise tax collections on hunting, shooting and fishing equipment and boat fuel that is distributed to all 50 states and U.S. territories by the Service.

To date, the Service has distributed more than $22.9 billion in apportionments for state conservation and recreation projects. The recipient state wildlife agencies have matched these funds with approximately $7.6 billion throughout the years, primarily through hunting and fishing license revenues.

In addition to excise taxes collected from these activities, hunting, fishing and other outdoor activities contributed more than $156 billion in economic activity in communities across the United States in 2016, according to the Service’s National Survey of Fishing, Hunting and Wildlife-Associated Recreation, published every five years. More than 101 million Americans — 40 percent of the U.S. population age 16 and older — pursue wildlife-related recreation, including hunting and fishing.

There are 70 national fish hatcheries visited by more than one million people each year. Hatcheries offer opportunities for viewing the operations and learning about fish, as well as activities such as fishing, hunting, hiking, sightseeing, nature study, birdwatching and photography.