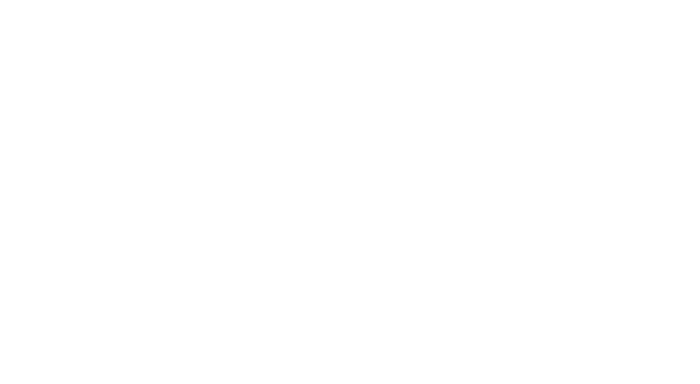 Knife Rights’ LegalBlade app provides guidance in your pocket and at your fingertips to the knife laws of all 50 states, the District of Columbia, and over 40 cities. Knowledge of the law is the first step in avoiding an unfortunate arrest, loss of your knife, or other legal complications. The app is free courtesy of sponsor Blade HQ. Full details at www.LegalBlade.org

Geolocation and a mapping interface have been added, allowing users to automatically find the knife laws in their location or by using the U.S. map or the original menu interface. Additional categories of knives have been added, as well as information on Federal and State ivory bans. The app now works in conventional vertical mode.

“Knife Rights continues to aggressively rewrite knife law in America with 32 bills repealing knife bans enacted since 2010, but knife owners in many jurisdictions still need to be careful about what knives they possess and carry,” said Knife Rights Foundation Chairman Doug Ritter, who also leads the sister 501(c)(4) Knife Rights, Inc. advocacy organization. “Our LegalBlade App was an extraordinary innovation when first introduced in 2014 and this completely new interface makes it easy for people to access the knife laws wherever they might be or travel. We, and knife owners everywhere, thank Blade HQ for their generosity and sponsorship that empowered us to develop LegalBlade App 2.0 and allow us to offer the app to everyone, free of charge.”

Mark Christensen, CEO of LegalBlade App 2.0 sponsor Blade HQ, said, “Blade HQ was thrilled to work with Knife Rights Foundation on the development and sponsorship of this app. We regularly get calls from customers in certain areas of the country, with questions about what knives they can own and what knives they can carry in their pocket. Customers traveling across state lines have similar questions. Helping with the sponsorship and development of this app was an easy way for us to get this information out to knife owners across the country.”

New users can download and install LegalBlade App 2.0 for free at:

Upgrading to the LegalBlade App 2.0