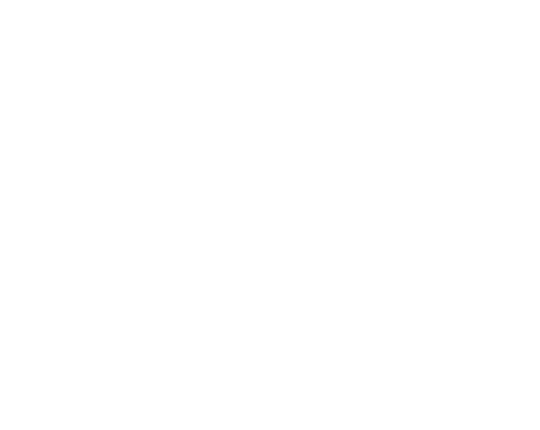 Glyphis said at first he thought his line was snagged on debris. But after a few tugs on his line, he says, “the thing took off.” After a few minutes of fighting the fish, the veteran angler pulled up the gray triggerfish. “This was something I never expected.”

Staff at Martin Fish Co. in Ocean City certified the new record weight. A Maryland Department of Natural Resources biologist confirmed the species. The state recognizes the gray triggerfish in its Atlantic Division for state records.

“It’s always exciting when these records come in,” Recreational Fishing and Outreach Coordinator Erik Zlokovitz said. “Most of the time, anglers aren’t looking to hook a record; it just happens.”

Anglers who think they have a potential record catch should download and fill out a state record application and call 443-569-1381 or 410-260-8325. The department suggests fish be immersed in ice water to preserve weight until it can be checked, confirmed, and certified.