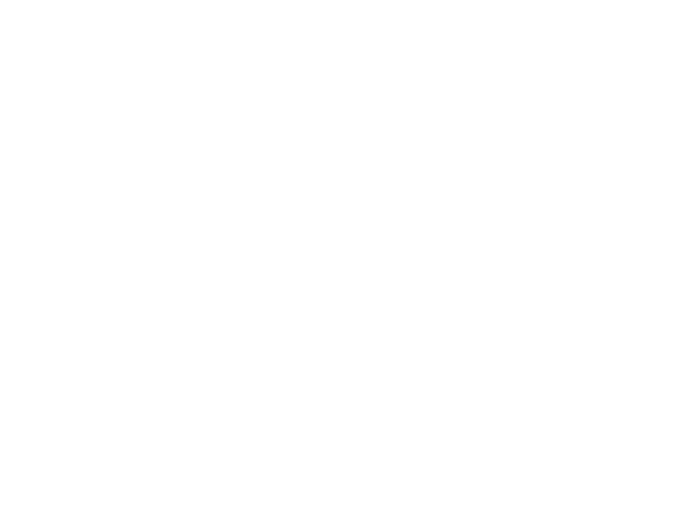 These sure-footed animals live in the most rugged and steep terrain New Zealand has to offer. Tahr originated from the tallest mountains in the world, the Himalayas, and adapted quickly when they were introduced in 1904 to New Zealand. The Duke of Bedford gave the New Zealand government six Tahr from his private heard in Woburn, England. These Tahr were released at Mt. Cook (the tallest mountain in New Zealand), and they adapted quickly. The Duke shipped eight more Tahr in 1909, and they were also released at Mt. Cook. Introduction of Tahr was attempted around the South Island, but none flourished like the groups released at Mt. Cook. Today, more than 10,000 Tahr range from the Rakia river (roughly 120 km north of Mt. Cook) down to the Makarora river (roughly 100km south of Mt.Cook).

Tahr have become an iconic big game animal for hunters all over the world. Bull Tahr have beautiful blonde manes and jet-black bodies, making them a truly magnificent trophy. The appearance of a bull Tahr is unmistakable from the females and kids. Females are called nannies, and the young are called kids. The bulls stand tall, and bodies are large in size. Weighing up to 300 pounds and rolling their shoulders as they walk, they earned their nicknamed as the big black grizzly bear of the alps for a reason. In the winter months, their coats turn to a midnight black, and their blonde manes shine bright against the darker hair. Tahr will have a blonde strip that runs on each side of their back, and follows down their spine towards the rump, which we call kidney strips. A bull’s face is long and black with horns that come vertically off their head, curl straight back, and finish inwards. Their horns grow longer each year, and a new growth ring appears after every year around the base of the horn, similar to growth rings on a tree. Any bull Tahr taken with horns around 12” is considered an honorable trophy.

Female Tahr are significantly smaller in size and are a solid brown/grey in color with a lighter under belly. Females also have horns but are much smaller in horn/body size.

To New Zealanders, bull Tahr are one of the toughest and most widely respected animals on the island. Because of the nature of where they live and their keen senses, the Tahr have earned this reputation.

Getting into “Tahr country” isn’t the easiest task. Most often the journey starts with a rough boulder-hopping 4×4 drive into the mountains, and an arduous hike to follow. But, don’t be mistaken a 4×4 and strong legs aren’t all it takes for someone to be successful on a Tahr hunt. These animals can hide extremely well, and when threatened, they are almost impossible to catch. Tahr will alarm each other with a whistle-like sound, signalling that there is danger. They move flawlessly on treacherous cliffs sides, and can be up and over a mountain in moments. An experienced Tahr hunter will not only have strong legs and appropriate gear, he will have also done his research, mapping out areas that are safe to hunt and hold a good number of animals.

Hunting access to Tahr locations can not only be done on foot, but it can also be done with the use of a helicopter. If your youth or physical ability has passed you by, do not be discouraged. The helicopter is an exciting way to see the country and is a viable option to be able to get into the areas in which they reside.

Seeing where these animals live, and how they move about in the terrain, is more than worth the trip to New Zealand.  If you are a mountain hunter or hunter looking for one of the most challenging hunts of a lifetime, a bull Tahr needs to be on your list.