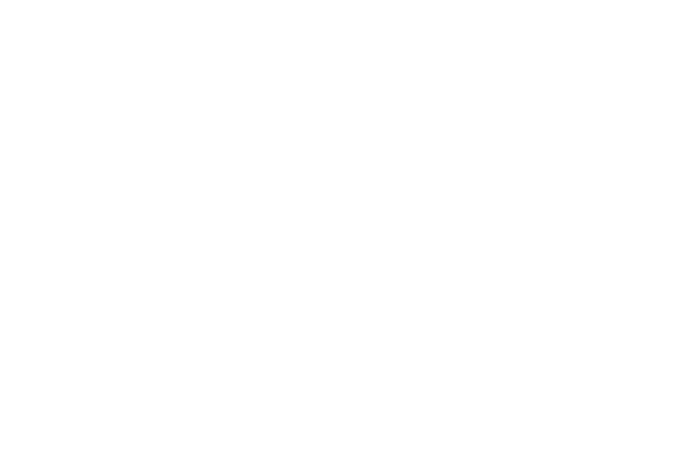 A new plan from the Trump administration proposes sweeping changes to existing management strategies for the greater sage grouse and is drawing blistering criticism from sportsmen and women and other public lands users.

Backcountry Hunters & Anglers highlighted shortcomings in the administration’s final environmental impact statement and its proposed revisions to sage grouse management plans that have played a key role in precluding the bird’s listing under the Endangered Species Act. Unraveling conservation measures designed to enhance habitat and boost grouse populations in 11 Western states could obligate the U.S. Fish and Wildlife Service to revisit its 2015 “not warranted” decision. A broad range of Western voices, including hunters, ranchers, and other conservationists, have repeatedly condemned the proposed changes, stressing that an ESA listing would have severe consequences for citizens as well as America’s $887 billion outdoor recreation economy.

Under the administration’s proposed changes, Nevada, Utah, Wyoming, and Idaho would lose a cumulative 865,000 acres from Sagebrush Focal Areas, and lands prioritized for the conservation of the greater sage grouse, among other species. Idaho’s plan significantly reduces lek buffers in favor of transmission lines, and Utah’s plan erodes important protections under General Habitat Management Areas. The proposal would affect 5.2 million acres of Western lands and would open 200,000 acres, including 160,000 acres of priority habitat, to resource extraction. The changes also effectively side-step the authority of the USFWS and state agencies to review new land-use proposals.

The administration defended the plans as a move to reduce unnecessary regulatory measures for energy development, outdoor recreation, and other land-use practices. Home to hundreds of wildlife species, including fish and game prized by sportsmen and women, the sagebrush steppe fosters invaluable opportunities afield and sustains rural economies across the West. 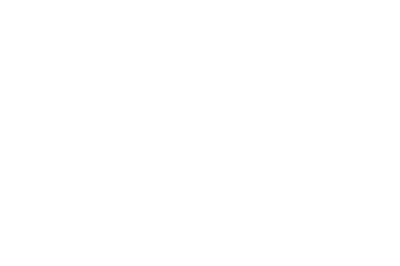 “The 2015 greater sage grouse conservation plans have been widely heralded as the product of the most innovative public land management collaboration in history. What began as powerful conservation and species recovery story has taken an ugly turn that threatens the health of sagebrush country, our hunting traditions and the proud Western heritage we’re entrusted to hand down to the generations that follow us. Prioritizing shortsighted financial gains and politically motivated decisions is no way to model stewardship in the United States.”