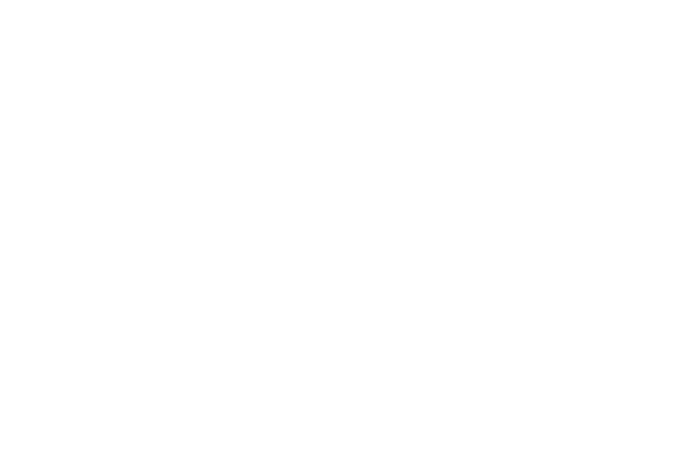 If you’re a city government official from New York City, there’s a good chance you aren’t too pleased with the U.S. Supreme Court right about now. That’s because on Monday, the nation’s highest court declined the city’s mootness request in New York State Rifle and Pistol Association v. City of New York, clearing the way for oral arguments to take place on December 2.

Thanks to some alarming threats made by Senate Democrats toward the Supreme Court, we’ve already covered this case. For newcomers, getting up to speed is simple. Historically, New York City has proudly claimed some of the most heavy-handed handgun transport regulations in the country. Before this summer, if you were a New Yorker lucky enough to legally own a handgun, you could only legally take that firearm to one of seven ranges inside the city limits. You could not transport it anywhere else (gunsmiths/dealers exempted, with NYPD permission) inside or outside the state.

To challenge the regulatory scheme, New York’s preeminent gun rights organization, the NYSRPA, sued the city. After working its way through the lower courts, the case received cert from the Supreme Court back in February of this year, signaling the high court’s intent to hear the challenge.

The Supreme Court’s decision to hear the case sent New York (both city and state) scrambling. Suddenly, strong proponents of the law wanted nothing to do with it. Fearing the establishment of more pro-gun precedent, the defense wanted to do everything possible to keep the case away from the conservative-leaning Supreme Court.

Hoping to render the case moot, the State of New York passed a law on July 16 allowing transport of handguns to any location wherein they may legally be possessed. Then, on July 21, the city followed suit by significantly loosening (but not totally eliminating) its draconian restrictions. Since then, the city, state, and gun control organizations have pushed for the case’s dismissal, arguing that the issue is now moot.

It’s important to understand that Monday’s decision isn’t final. SCOTUS has simply refused to dismiss the case prior to oral arguments. The topic of mootness is one that the court has expressly indicated will be addressed at hearing, and there’s plenty of time for them to dump the case on those grounds.

For now, gun owners should still take this (cautiously) as a hopeful indicator. By allowing the case to move forward, SCOTUS has shown that, at least preliminarily, the mootness argument isn’t overwhelmingly convincing.