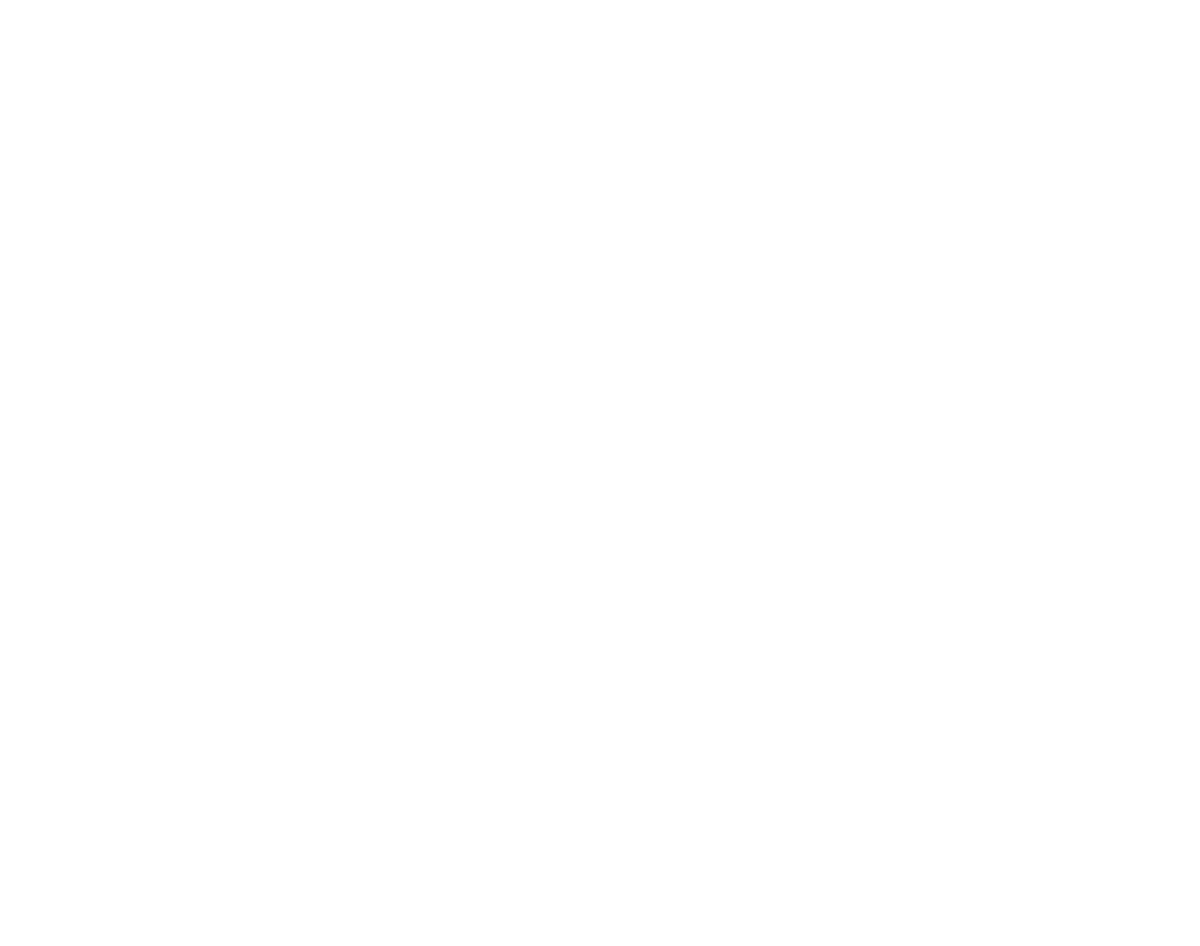 The Department of the Interior and newly appointed Secretary David Bernhardt signed a Memorandum of Understanding (MOU) with Vietnam to work more closely to combat the illegal trade in wildlife. The Boone and Crockett Club is in full support of this historic and badly needed escalation in anti-poaching efforts.

“Poaching is a crime, and poachers are thieves,” said Timothy C. Brady, president of the Boone and Crockett Club. “We know this, and anyone who cares about wildlife and biodiversity should know this. Illegal markets for wildlife products are what’s driving this enterprise resulting in the acceleration of lost wildlife species around the globe.”

Vietnam is a critical location for wildlife trafficking investigations and both countries have been working to develop a higher level of cooperation since 2015. This MOU will pave the way for the U.S. Fish and Wildlife Service’s Office of Law Enforcement and Vietnam’s Ministry of Public Security to collaborate through information sharing, exchange of best practices, and strengthening bilateral investigations into wildlife trafficking crimes.

In 2015 and 2016, the Boone and Crockett Club and Leupold & Stevens funded research for their Poach & Pay initiative to get a better understanding of our systems of restitution in this country for poaching convictions.

“We want to see the fine fit the crime,” explained Brady. “Our research indicates that if a case is not dismissed beforehand, restitution after a conviction is often minimal because many courts see poaching as a victimless crime. This is not the case. Poaching is stealing from the public and we can do a better job using the restitution process as a deterrent. But to accomplish that we must first educate our court system as to the scope and severity of poaching and the economic impact of the millions of taxpayer dollars that are invested annually in investigations and enforcement. We thank Secretary Bernhardt for his leadership. Bringing poaching and the illegal wildlife trade into the forefront on an international scale will hopefully elevate the discussion in this country.” 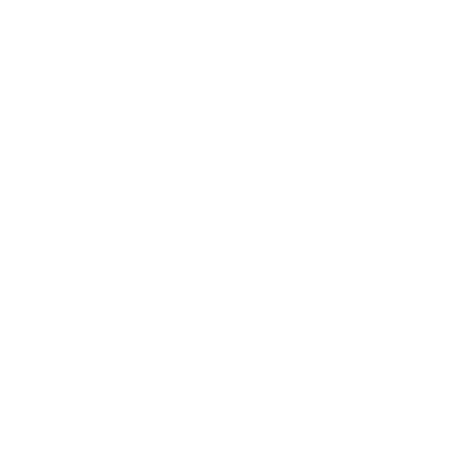 It is the mission of the Boone and Crockett Club to promote the conservation and management of wildlife, especially big game, and its habitat, to preserve and encourage hunting and to maintain the highest ethical standards of fair chase and sportsmanship in North America.