As hunters and outdoorsmen, we all treasure our time in the woods. However, a close second comes after the shot when we can look at and share our trophies in the home, lodge, or office.

Taxidermy is an important component of the outdoor experience. After all, it helps to preserve our memories afield. Do you want to display your buck on the wall, but don’t want the expense of a shoulder mount? Are you lucky enough to have plenty of them, but also like the look of a quality European mount? If your answer is yes to either question, a more DIY approach is in order. And it is easier than you think to have a stylish European mount of your latest antlered quarry.

With little more than a simple screwdriver for wall mounting, you can quickly have your skull and antlers firmly in place ripe for a conversation with friends and family. This means no long waits for the taxidermist. With Rack Bracket, you only need to make the shot, clean the skull, and determine your wall of choice. Though your local taxidermist can clean the skull, there are also plenty of helpful videos available if you want to do it at home. 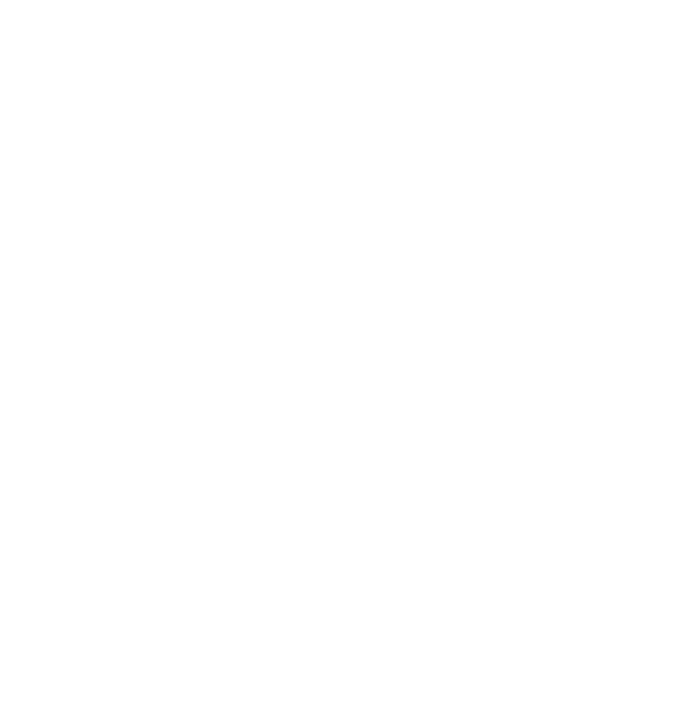 All Rack Brackets are made from sturdy powder-coated steel and can be displayed both inside and outdoors.

An Honest to Goodness Hometown Business

Both avid hunters and outdoorsmen, co-owners, Scott Lucht and Dave Fox, got the idea for the Rack Bracket in late 2013 after Fox shot a nice 8-pointer. Superintendents at a local Illinois golf course, the two friends, studied the skull and considered mounting alternatives – namely European mounts. “After looking at what was on the market, we thought we could make something that would do the job just as well. After some trial and error, we settled on a primitive, non-pivoting version of the 3-point system we use today”. He added, “Family and friends started asking us to make some for them, and thus Rack Bracket began.”

Though the project has meant a lot of hard work and trial and error, it’s been well worth it. “We felt that we had a good idea from the beginning but found out quickly that the real work starts after the idea is formulated. Today, it’s still exciting and has already been a great journey,” said Lucht.

In a time when many American products are manufactured in other countries, Rack Bracket mounting systems are proudly made in the USA. Each one is hand-made – and both Lucht and Fox are proud of this facet of their business.

There are no drilling or screws needed for affixing the skull to the Rack Bracket. The unique 3-point system mounts in the cavities created from removing the jawbone and then rests on the bottom of the mouth plate; and the 3 points of contact make for an extremely secure attachment of the mount.

All good products start with quality construction, and the Rack Bracket system certainly fits the bill. Not only are they made of stout steel, but they also attach to skulls more securely than the other alternatives on the market. This means no surprise damage to your trophy. Said Lucht, “Dave and I both take a lot of pride in these products we create with our own hands – and it’s important to us that they are sturdy and our customers can safely trust their trophies with them.”

As the company tagline suggests, perhaps the most unique feature of the Rack Bracket is its 70-degree swiveling ability, easily allowing for you to customize it’s look in a room. This flexibility means little or no grueling over placement and angle.

In addition to the original “Head Turner”, the system comes in a variety of styles including the shapes of many states (with more on the way). Also, for the creative at heart, the Rack Bracket system allows for personal embellishment and style. Here, you can opt for a cleaner look or employ decorative plaques and other companion elements to the display. The sky is the limit.

From the onset, the business continues to be all about customer satisfaction.

“We also try to accommodate any special requests we get for custom work. However, we never want to lose sight of what has been our goal all along – providing the average hunter a way to display their trophy on a hanger that is both affordable and of the utmost quality”, said Fox.

So, when you hit the woods in search of that trophy animal this season, you can do so knowing a great mounting alternative awaits – one that’s affordable, attractive, and sturdy. Further, with the holidays approaching, these systems make great gifts

Once you’ve made the Rack Bracket choice, you can be assured that you’ll be buying a quality product, saving money, and “turning heads.” 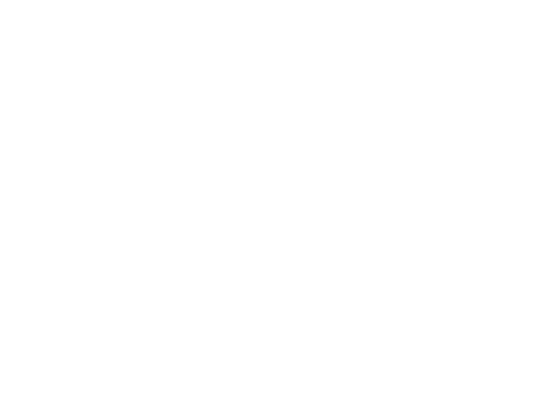