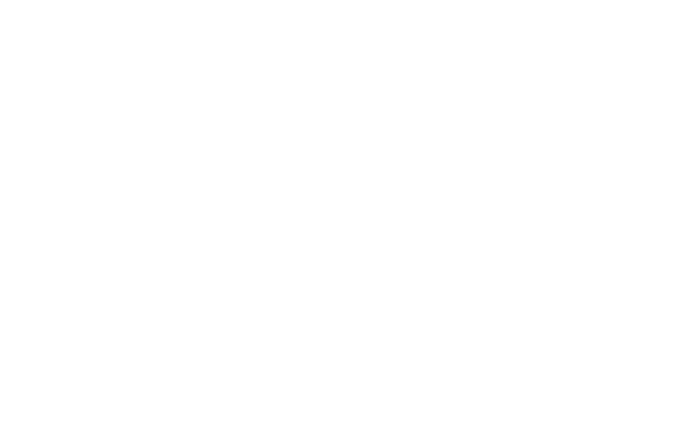 With jubilant applause and cheers, Second Amendment supporters celebrated this morning’s defeat of Virginia’s sweeping “assault” weapons ban. HB 691 was introduced in the state’s House of Delegates by Mark Levine (D-Alexandria). It passed through the lower chamber last week and was assigned to the Senate Judiciary Committee. Today, it was (temporarily) killed by that committee with a surprisingly lopsided 10-5 vote. Virginia Senate Judiciary Committee Republicans were joined by four Democrats in relegating the bill to the state’s crime commission for further study, meaning it cannot be revived for the remainder of the year.

While the battle is far from over and Levine has promised to bring HB 691 back next year, this morning’s vote comes as a massive relief for Virginia’s gun owners. International Sportsman outlined HB 691 in last week’s coverage, but in short, the bill would ban future sales of most semi-automatic rifles and all suppressors. It also outright bans possession of any magazine with a capacity greater than 12 rounds.

Once the crime commission completes its report, the bill may (and likely will) return next year. The makeup of Virginia’s Senate and House of Delegates will remain the same and the onus will be on Second Amendment supporters to continue to politely pressure moderate Democrats in both chambers to oppose the bill. For now though, and at least as far as HB 691 is concerned, gun owners in Virginia can breathe a massive sigh of relief.