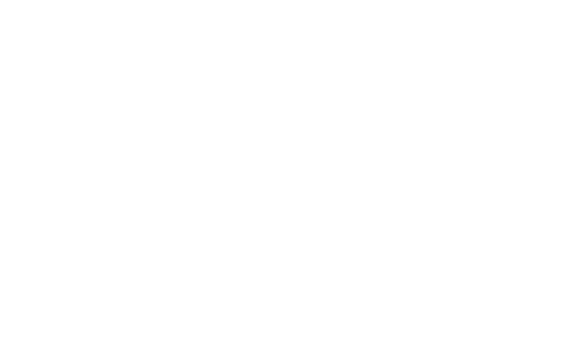 West Virginia SB 96 that expands the state’s firearms preemption statute to include “deadly weapons,” including knives, was signed yesterday by Governor Jim Justice. We appreciate Gov. Justice’s support for removing these local barriers to law-abiding citizens’ right to carry.

Knife Rights appreciates the efforts of SB 96 sponsor Senator Charles Trump. We would like to thank the National Rifle Association Institute for Legislative Action and their lobbyist Art Thomm, as well as Ian Masters from The West Virginia Citizens Defense League for their work on this critical legislation.

Preemption prevents enforcement of existing local knife ordinances and prohibits new ordinances, more restrictive than state law, which only serves to confuse or entrap law-abiding citizens traveling within or through the state.