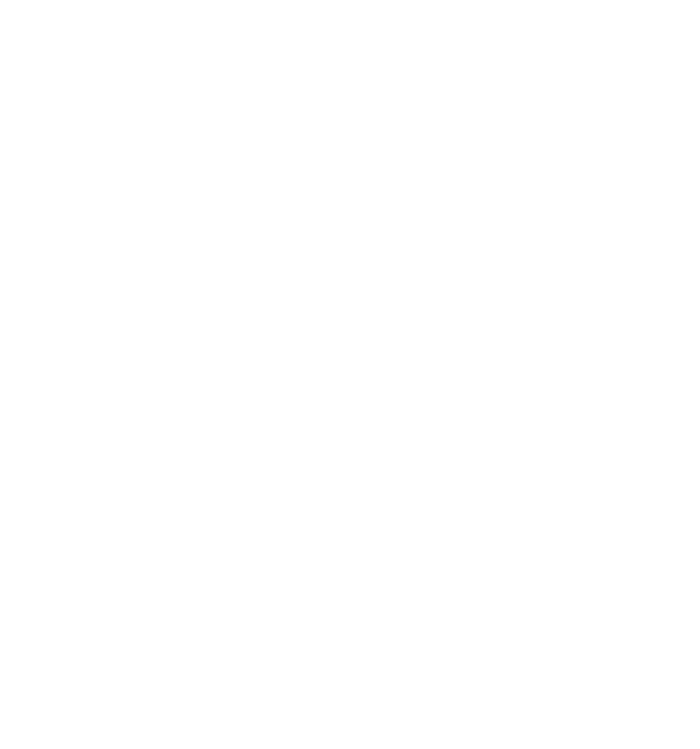 The Original ChatterBait bladed jig had already made a sizeable splash in the professional bass scene when in 2017, Z-Man and Japanese lure maestros EverGreen International collaborated on what would quickly become the single most coveted tournament bait in America.

Three years later, the Z-Man ChatterBait JackHammer still sits at the top of the game.

With a major collection of tournament wins and dominating performances already to its credit—including the Bassmaster Classic and other elite events— the ChatterBait JackHammer has worked its special blend of magic once more, this time at the January 2020 FLW Tackle Warehouse Pro Circuit event at Sam Rayburn Reservoir.

At Rayburn, two more elite ChatterBait programs yielded top-20 paychecks. Z-Man pro Miles “Sonar” Burghoff notched a respectable 18th place finish thanks to a JackHammer; Burghoff might have risen much higher in the ranks, had a submerged tree not punctured his hull on day-2.

Weighing a total of 41-pounds 3-ounces, fellow Z-Man angler Buck leaned on his big bass and three solid limits to earn a respectable 19th place finish. Buck, a standout collegiate hockey and fishing star during his days at Penn State University, worked a ChatterBait JackHammer around and through mats of submerged vegetation.

“I was keying on massive patches of hydrilla up in 4 and 7 feet of water,” said Buck, who won the 2019 Bassmaster Eastern Open on a Z-Man Finesse TRD™. “The key to triggering bites was to rip the bait free each time it contacted a hydrilla stem. Even when I’m fishing the bait in open water, I’ll pause or give it one rodtip twitch every so often. Seems like every time you make the bait ‘hunt’ a little or change direction, you get bit.

“One amazing thing about the JackHammer is its ability to produce more vibration and thump and a bigger footprint than its physical size might suggest,” Buck noted. “I think when you put a RaZor ShadZ on the back, the whole package looks like a gizzard shad. But when bass move up close to it, the lure isn’t intimidating. So you get both powerful attracting cues and lifelike physical attributes that result in big bite after bite. The JackHammer has now produced my two heaviest largemouths to date, and a lot of really big smallmouths.”

Burghoff, an exceptional, versatile angler who lives near the shores of Tennessee’s Lake Chickamauga, fished a similar ChatterBait pattern, with a slight variation in retrieve. “At Rayburn, I threw a ½-ounce JackHammer in a neat pattern called ‘Bruised Green Pumpkin,’” he said. “The head is highlighted in blue fleck and the skirt includes a few blue silicone strands added to a green pumpkin base. It’s one of the really unique colors that helps set the JackHammer apart from other bladed jigs.”

Like Buck, Burghoff employed a Z-Man RaZor ShadZ trailer (green pumpkin) and also concentrated on dense stands of submerged hydrilla. The anglers each fished near drains—Texas terminology for the back ends or pockets of feeder creeks.

“I often fish a JackHammer with what I call a yo-yo retrieve,” Burghoff noted. “You’re lifting the ChatterBait and letting it freefall back to the bottom. Each time you do this, you’re presenting fish with an opportunity to react, to bite something that’s vulnerable.”

Although Z-Man ChatterBaits have been touted almost exclusively as shallow water tools, Burghoff also likes to ‘yo-yo’ baits like the JackHammer and new ChatterBait Freedom CFL Football on deeper ledges. “On the Tennessee River lakes, I fish a ChatterBait all summer in those offshore situations,” he adds. “I’ve caught bass in up to 25 feet of water. Where others might fish a crank or a hair jig, I’m throwing a ¾- or 1-1/4-ounce JackHammer, giving fish a different look. The lure’s a lot more versatile than people realize.”

Next up on the FLW Pro Circuit in February, Florida’s Harris Chain will host 150 anglers hungry for a hundred-grand. When FLW anglers last visited the fishery in 2018, top-3 finishers Chris Johnston, Z-Man pro Jeff Gustafson and John Hunter all employed the same familiar, very valuable lure.